Best Cuts of Meat for Your BBQ

Best Cuts of Meat for Your BBQ
Posted by Austates on January 4, 2016 in Lifestyle, News 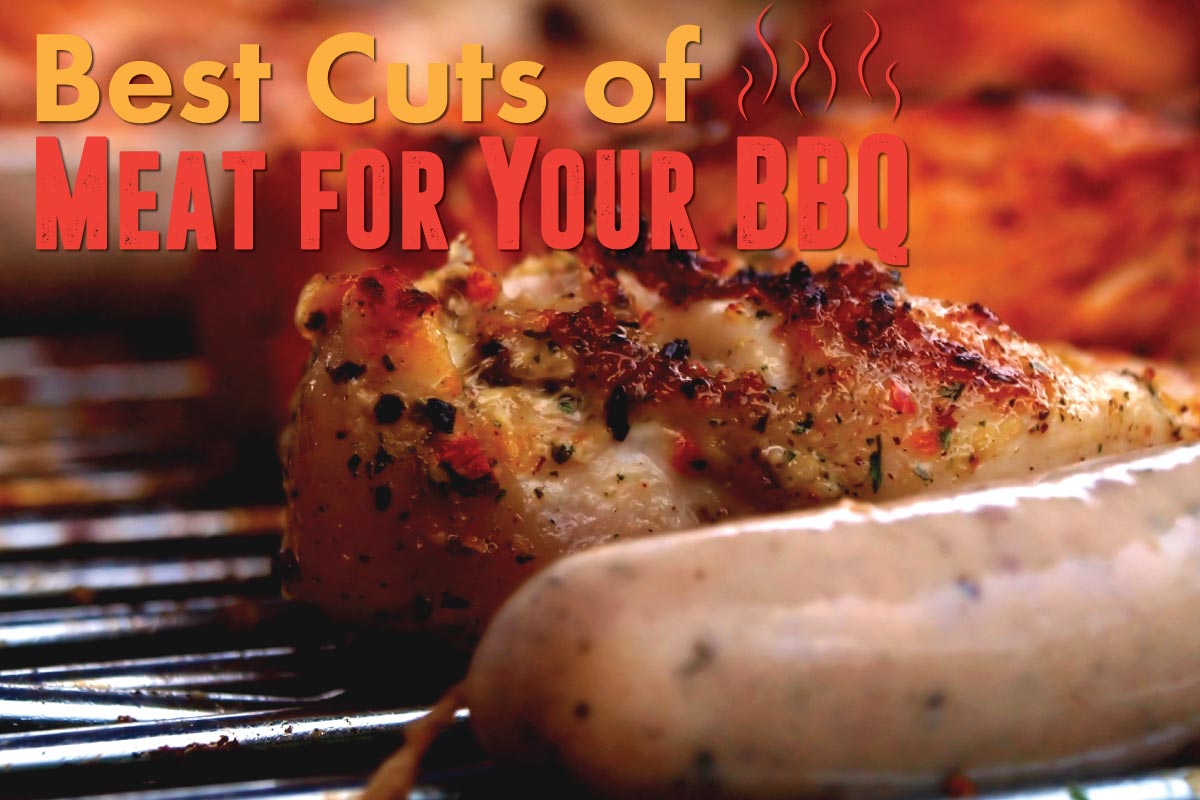 There’s nothing more quintessentially Australian than firing up the barbie and cooking a feed for your mates. But not all BBQ meat is created equal. No one wants to chew their way through a tough, dry bit of steak!

Find out what cuts of meat are best and how to cook them, to impress your guests.

Beef is a classic choice of meat for whacking on the barbie but it’s really important to go for good quality organic beef like grass fed. This has better flavour, texture and moisture, and lends itself to a range of different BBQ preparations, such as marinating, adding a dry rub, skewering or simply brushing with oil and seasoning with salt and pepper.

Lamb can be tricky to cook on the BBQ but get it right and you’ll be rewarded with a crisp, charred outside and tender rose flesh. The beauty of Australian lamb is that you can BBQ nearly any cut with delicious results, as long as you follow a few simple rules. Bring meat to room temperature before cooking, sear quickly on both sides to seal in the juices and flip it only once during cooking. Rubbing with oil or marinade will keep the lamb tender and moist.

Kangaroo is becoming more popular as an Aussie BBQ meat and is a super lean, healthy meat with hardly any fat, and high in protein and iron. It’s also comparatively cheap. The golden rule with kangaroo is to cook it quickly over a high heat til it’s rare or medium rare, showing a rosy pink colour inside. It can be marinated and paired with other flavourful ingredients such as garlic and rosemary and goes well with fruity, tangy condiments.

Emu meat is similar in taste and texture to beef but has more protein and less fat and sodium than other red meats. It has a mild flavour and is delicious marinated for a couple of hours beforehand with a combination of honey, soy, lemon juice, ginger and garlic. Dry rubs with spices and seasonings also work to add flavour. Emu needs to be BBQ’d to rare or medium rare to avoid the meat drying out.

5 BBQ Tips For the Best Results