Bed Bugs are Attracted to Black and Red

Bed Bugs are Attracted to Black and Red

Bed Bugs are Attracted to Black and Red
Posted by Austates on May 16, 2016 in Lifestyle, News 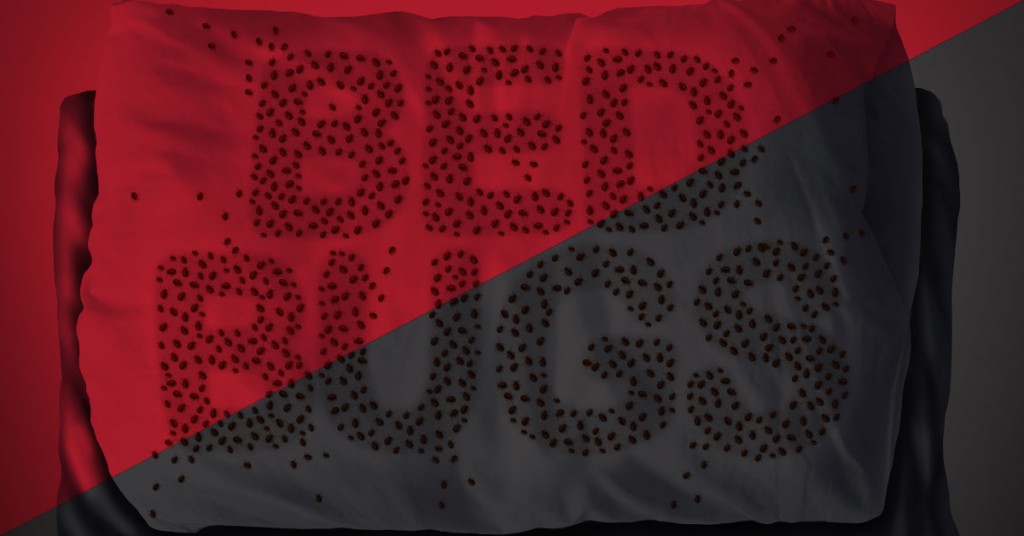 Scared of bed bugs? We’ve got some good news for you. Recent studies have shown that bed bugs prefer certain colours over others.

In a study published in the Journal of Medical Entomology researchers found that bed bugs were primarily attracted to the colours black and red. To come to this conclusion the researchers created small tent-like shelters in petri dishes. These tents were made out different colours so that once a bed bug was placed in the petri dish it could choose which tent to go to.

On average the insects chose the black and red shelters more than any other colour and tended to avoid green and yellow the most. This was a major breakthrough for the researchers as they had hypothesised that the bugs would go into any shelter.

While preliminary thoughts felt that they were attracted to red because of the association with blood, researchers now believe that the they were looking for their fellow bed bugs. This is because bed bugs appear red.

However, these results are not the be all and end all. The results fluctuated according to sex and age maturity of the insects.

For example, females preferred lilac and violet tents as well as this, the colour preference also shifted as the bugs matured.

So what can you take from this news?

Well, unfortunately, we can’t take much from this news as the researchers believe it would take a lot more than having yellow or green sheets to keep the bed bugs away. However for those who are travelling and are at more risk of bed bugs then we’re sure having bed bug deterrent coloured sheets wouldn’t hurt.